Listening to Learn from Black Professionals

Listening to Learn from Black Professionals  is a podcast featuring 3 Black industry Professionals sharing their career journey in Video Games and Interactive Digital Media. Learn from these pro’s who demonstrate Black excellence everyday and discover how to become better equipped to select a post-secondary path. 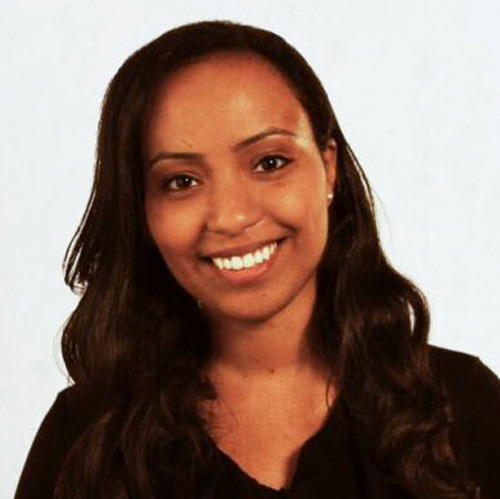 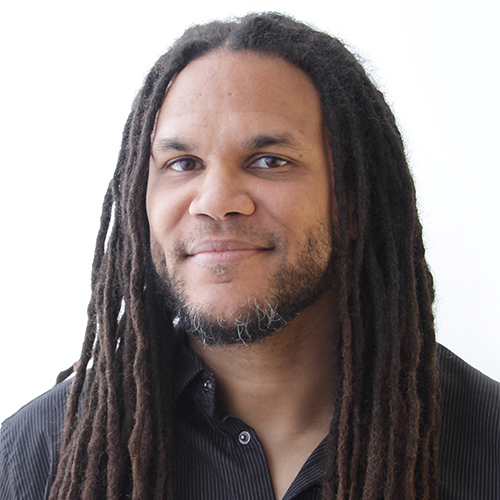 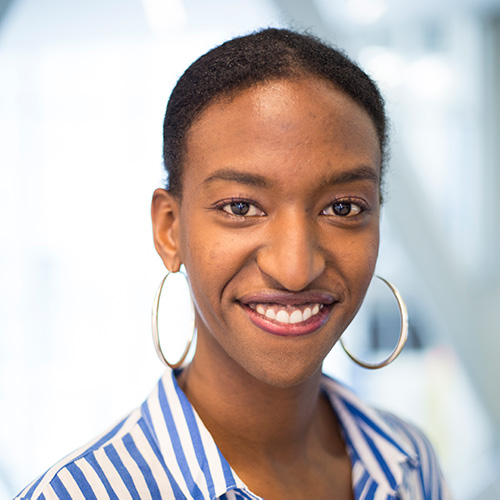 Sara Tekle has been working in the media industry for over a decade. Sara obtained a Master of Arts in Media Production in 2016. After completing her M.A, Sara developed the original idea behind Upptack Studios based on her research findings regarding family gaming and technology. Her entrepreneurial spirit and media experience led Sara to Los Angeles and Silicon Valley to meet with investors and media companies such as Andreessen Horowitz, Microsoft Ventures, ViacomCBS and Cartoon Network.

Rob Elsworthy has had a successful career in the media industry spanning two decades. He is an Award winning Music Video Director, and has over 15 years of experience in the Games industry. He has worked on projects like Metal Gear Solid, Max Payne, Grand Theft Auto and Red Dead Redemption as an Animator, VFX Artist and Game Designer.

He recently started Resistr Interactive, to make socially aware games and promote diversity in the industry. He is currently the Program Director for Video Game Design and Animation at Toronto Film School and is developing a game workshop series in partnership with CODEX.

As a speaker, panelist, and advisory board member, Rob has contributed to workshops and events for Tedx, Interactive Ontario, and the Black Youth Design Initiative, hoping to inspire the next generation of game creators.

Daniella Kalinda is a recent Master of Digital Media graduate from Ryerson University and is now Social Media Specialist at the Diversity Institute. She has experience working as a Digital Marketing Specialist for Wealthnuvo where she helped to build an online community for a targeted audience.

She has also worked as a Research Assistant at the Synaesthetic Media Lab with an amazing team that developed an augmented reality prototype for heritage research. She then published this work in Museums and Web Conference 2020. Her background in Psychology (BSc) from the University of Toronto has helped shape her human-centered approach to engaging an audience. Daniella is an avid learner and eager to see Black and African youth work creatively with tech!

Finished with this workshop?

Return to the digital dive Classroom

Have a question about this workshop?

Fill out our support form and an instructor will get back to you as soon as possible.