Meet our keynotes for GameON: Ventures 2015

Home/news, top stories/Meet our keynotes for GameON: Ventures 2015
Previous Next

Meet our keynotes for GameON: Ventures 2015

We have three fantastic keynote speakers joining us for this year’s GameON: Ventures. They have created best-selling games and struck deals with huge entertainment brands, allowing them to bring attendees a wealth of information.

Working with TV/movie IP can drive games to the top of the charts. But working with hit content and partners with artists has its unique challenges. Skybound is a comics publishing imprint which has leveraged deals for numerous creators developing brands that cross multiple platforms. The company’s most famous brand is The Walking Dead, which was adapted into the AMC television series, as well as spawned video games and webisode series. Matt will share his perspective on different ways to approach talent, do deals, and avoid common pitfalls. 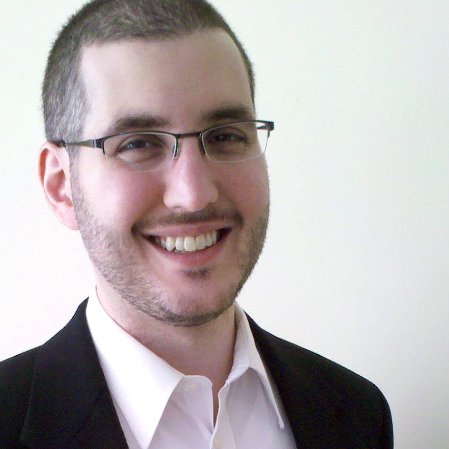 New games entering the market face fierce competition. It’s easy to get drowned out by the competition. One ingredient to launching a chart-busting game is to ride the celebrity culture. Just ask Glu Mobile, maker of the Kim Kardashian: Hollywood game, which has earned over $70 million in revenues. The company recently signed deals with Britney Spears and Katy Perry. This talk led by veteran studio executive, Dave Elton, will cover the gamut from leveraging fans, defining target market, building your game ecosystem to include social features and balancing user acquisition and monetization for a positive return on investment. 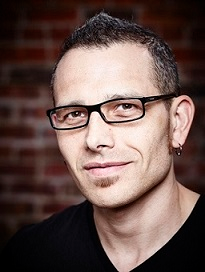 East Side Games, an indie studio with 8 million unique players on its Pot Farm classic game has found the key to sustainable growth – heavy super fan engagement. Their latest ploy: launching a dedicated channel on the video streaming service Twitch. They plan to give players live insight into their in-game development, preview unreleased titles, and co-create with fans on “live design.”

Great ideas are worth sharing.